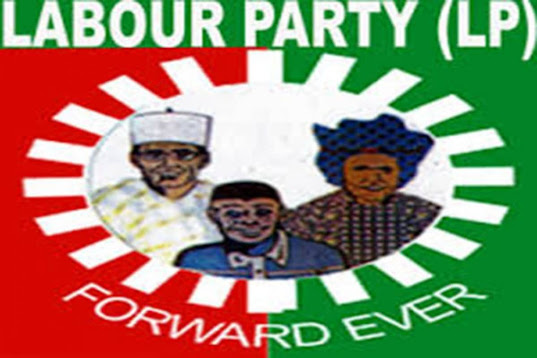 The national secretariat of the Labour Party has reportedly queried the Kogi State chapter of the party over the poor outing that greeted the campaign rally of the party’s presidential and vice presidential candidates, Peter Obi and Baba Ahmed-Datti respectively on Tuesday.

Sources said that the query was sent to the state chairman, Abdul Ahmed and members of the state executives asking them to explain how they utilized the funds earmarked for the rally.

It was gathered that most of the attendees, mobilized from neighbouring Enugu State to Lokoja for the rally, invaded the Ganaja Road secretariat of the party and held party officials captive for several hours asking for their mobilisation.

When the report got to the national secretariat of the party in Abuja, a decision was taken to send a letter to the Kogi State chapter of the party to demand explanations on how the fund earmarked for the rally was utilized.

The Labour Party campaign spokesman, Dr Tanko Yunusa responded that: “Nobody queried me or anybody for our performance. You are aware that we got our venue very late. I am sure that the state chairman mobilized all the zones accordingly because he was in charge; kindly find out from him. Despite the challenge, the rally held,” he said.