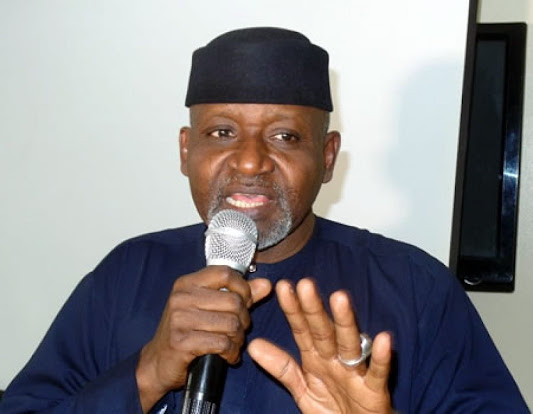 The Federal Government on Wednesday said it would only be able to complete the narrow-gauge eastern railway corridor after President Muhammadu Buhari bows out in May 2023.

The government stated that the project had been stalled by the unavailability of the foreign loans required to fund it.

“The truth is that if there was a promise to deliver this line before the end of this administration, this promise is no longer attainable. This is because funding has been a major challenge for this project,” the Minister of Transportation, Mu’azu Sambo, said after Wednesday’s Federal Executive Meeting in Abuja.

Then, the Minister of Transportation at the time, Rotimi Amaechi, who supervised the commencement of work, said the project would stimulate economic activities in the 14 states, including five south-eastern states.

Amaechi added that the laying of rail tracks may reach the Enugu State capital by September 2022, projecting the infrastructure’s completion before Buhari leaves office in May 2023.

But while inspecting the progress of work in September, Sambo disclosed that the contractor in charge of the project, China Civil Engineering and Construction Company, CCECC, had complained of constant attacks on its workers around the Abia State axis of the rail corridor.