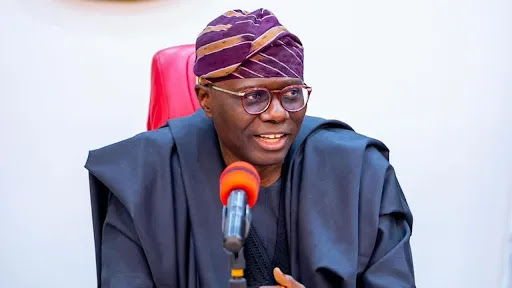 The Lagos State Government has selected Messrs CCECC-CRCCIG Consortium as their preferred bidder for the proposed Fourth Mainland Bridge project.

They confirmed this through the Office of Public-Private Partnerships.

The Special Adviser to Gov. Babajide Sanwo-Olu on Public Private Partnerships, Ope George stated this on Thursday during a briefing in Ikeja.

George noted that the Fourth Mainland Bridge project will include both the construction and operation of a greenfield tolled road and bridge.

According to him, “six bidders met the criteria to progress to the Request for Proposal stage.

“The bids have now been evaluated and Messrs. CCECC-CRCCIG Consortium emerged as the preferred bidder, while Messrs. MOTA-ENGIL (Nigeria and Africa), CCCC and CRBC Consortium as the reserved bidders for the Fourth Mainland Bridge project.”