National assembly should give legal backing to council autonomy – Ogungbemi 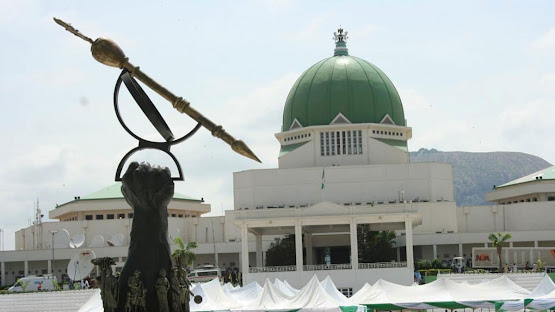 The Chairman, Ajoni Local Government Development Council, LCDA, in Ekiti State, Prince Michael Ogungbemi, has called on the national assembly members to give legal backing for full autonomy to local councils in Nigeria.

Ogungbemi, said full recognition of the third tier of government in the country will add development and guarantee better governance at the grassroots for the people.

“We need the national assembly to look at the constitutional provisions and give roles to local council in Nigeria, to be officially recognized by the Nigerian constitution again, for council to developed as it was in time past”

Prince Ogungbemi, gave the charge in his office at Ajoni LCDA, in a chat with newsmen in Ayedun, Ikole Local government council, Ekiti State.

“If the constitutional amendments are not done to give recognition to the council, the council will still not have a role to play in national government.

“If the local council wants to have full autonomy, it should be done through a constitutional instrument by the national assembly.

“Local council is the third tier of government, but most times is not recognized. In Nigeria constitution, it is a constitutional problem, we have recognized the Federal government, the sub-national, the state but council are not given the recognition”, he stated.