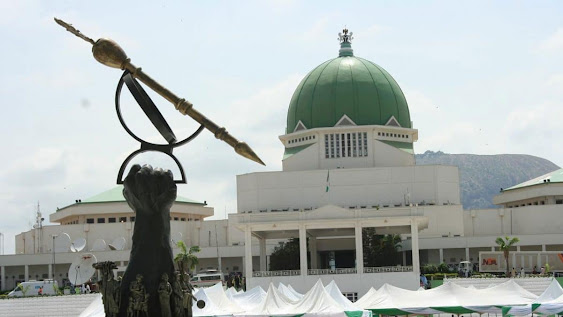 The House of Representatives has passed the 2023 budget with N30 billion as severance packages for outgoing legislators and the inauguration of the 10th Assembly.

This was contained in the budget passed by the lawmakers on Wednesday following consideration of the report by the House Committee on Appropriations.

The Ninth Assembly is due to end on the 29th of May 2023 as the country is heading into general elections in February.

The N169 billion allocated to the National Assembly is the biggest since President Buhari took over in 2015.

Furthermore, the House also increased the total budget passed by N1.3 trillion. President Muhammadu Buhari submitted a budget of N20.51 trillion to both chambers. However, the House has passed N20.83 trillion.