Nigeria elections: We have no preferred candidate, political party – US 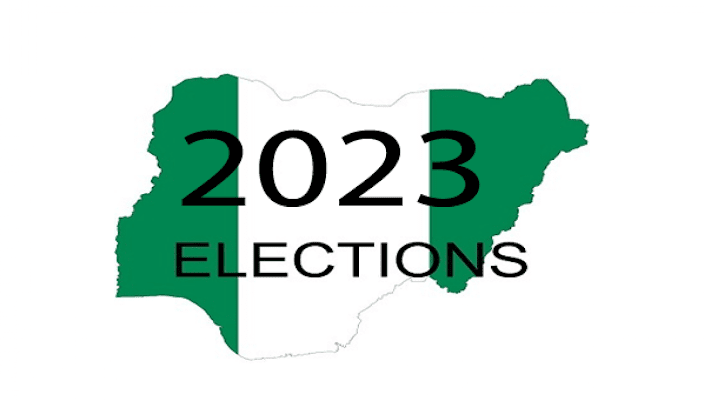 The United States, US, government says it has no preferred choice among candidates contesting in the 2023 election.

The US government also said it has no preferred political party involved in the 2023 elections in Nigeria.

Will Stevens, the Consul General for the US Mission in Lagos, said it’s only interested in ensuring the wishes of Nigerians come to pass which is credible, transparent, and peaceful elections.

Stevens disclosed this at the International Anti-Corruption Day event organized by the Consulate in partnership with BudgIT over the weekend.

“Our interest is in supporting credible, transparent, and peaceful elections that represent the will of Nigerians.

“We urged all Nigerians to reject the use of violence and inflammatory rhetoric during and after election day.”