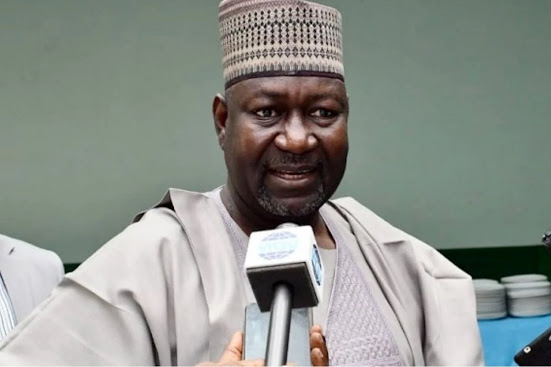 The Minister of Power, Engr Abubakar Aliyu, has disclosed that nine electricity distribution companies out of the eleven are almost bankrupt nine years after the sector’s privatisation.

Aliyu spoke on Tuesday in Abuja at the 11th edition of the ‘PMB Administration Scorecard Series (2015-2023)’ organised by the Federal Ministry of Information and Culture.

He revealed that the situation had forced the federal government to mandate banks to find serious investors interested in buying its 60 per cent equity in the Abuja, Kano, Kaduna, Benin, Ibadan and Port Harcourt DisCos.