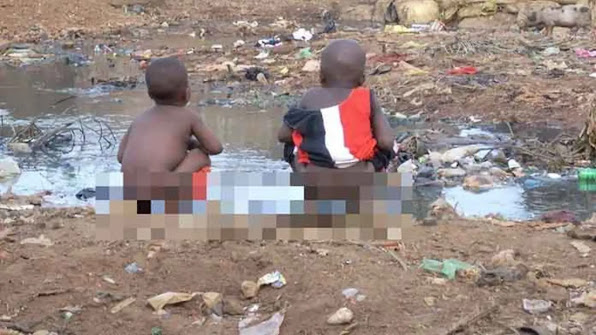 In an attempt to put an end to open defecation, the Ogun State Government has instructed all party organisers to have moveable toilets at the venues of their events.

According to Oresanya, Environmental Sanitation Officers from his ministry and all the 20 local councils in Ogun would be mobilised to enforce the directive for effectiveness.

Also, Oresanya mandated filling stations, eateries, markets, motor parks and others to provide functioning public toilets in their facilities across the State, saying it was part of the moves to abolish open defecation.

This, according to him, became expedient to promote public hygiene and sanitation in public places.

Oresanya said the availability of functioning toilets in public places would discourage residents from defecating just anywhere in open places while they are out of their homes when pressed.

Meanwhile, the Commissioner has announced that 300 public toilets with solar panels would be provided in the next six months.

The first phase of fifty toilets, it was learnt, are already at an advanced stage of construction and would be ready at the end of January, 2023.

He called on Ogun residents to make use of the toilets in their localities so as to enhance public hygiene and put an end to open defecation.