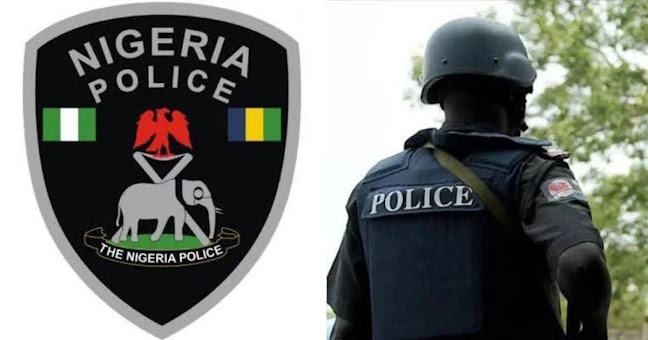 Zamfara State Police tactical operatives, in conjunction with vigilantes, have neutralized 11 terrorists, while others fled with possible gunshot wounds.

Saga Gist reports that they also recovered 2 AK-47 rifles and cutlasses from the terrorists.

According to a press statement issued to newsmen in Gusau, the State capital by the State police spokesman, S P Mohammed Shehu, the command responded to a distress call regarding the ambush of two Chinese nationals by a large number of bandits.

Shehu explained that the two Chinese nationals were heading to Maradun Local Government Area of the State with their police escorts and other workers to inspect ongoing projects when the bandits ambushed them.

“As a result of the unfortunate ambush, the victims sustained various degrees of gunshot wounds and were rushed to Federal Medical Center, Gusau, the State capital for treatments.

“One of the victims, named FAN YU, a Chinese national, was later confirmed dead by the doctor handling their medical case, while others are responding to treatment.

“The command has deployed additional operatives to the area to complement the ongoing operations by the joint security operatives to restore normalcy and apprehend the fleeing assailants,” he said.

The Commissioner of Police, Mr. Kolo Yusuf commiserated with the families of the deceased and assured that effort was ongoing to arrest the perpetrators of the dastardly act so as to face the full wrath of the law.

The statement further noted that on the same day, the police tactical operatives deployed along Gusau-Tsafe-Yankara-Zaria road received a distress call about bandits’ plan to block the highway and kidnap innocent commuters near Kucheri village.

“The operatives swung into action and mobilised to the location where a serious gun battle between the police and the terrorists ensued.

“Luckily enough, the attack was repelled, while the terrorists fled back to the forest with possible gunshot injuries.

“Confidence building patrol is being intensified to avert regrouping of the bandits back to the highway,” he added.