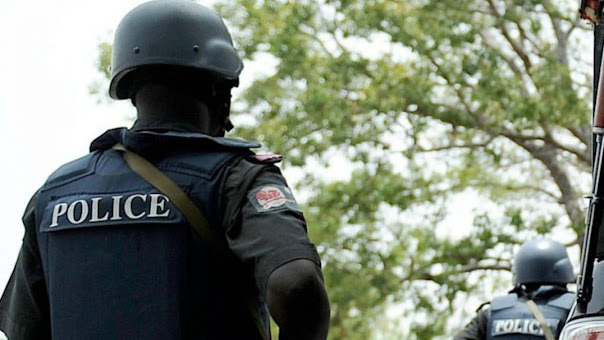 The Ogun State police is ready to give N2.5 million to any individual with useful information about the hoodlums that razed the office of the Independent National Electoral Commission (INEC) in Abeokuta South Local Government.

Saga Gist had reported that the INEC office located at Iyana Mortuary in Abeokuta, the Ogun State capital, was set on fire by yet-to-be identified hoodlums.

In the attack, over 600,000 permanent voters’ cards were burnt, including voting cubicles, ballot boxes and others.

The Commissioner of Police in Ogun, Lanre Bankole, has since directed the State Criminal Investigation Department to immediately commence investigation, with a view to unraveling the arsonists behind the devilish act.

In an effort to bring the hoodlums to justice, “the Command has resolved to reward anybody with credible information that will lead to the arrest of the perpetrators with the sum of N2.5 million,” a statement by the Ogun State police spokesman, Abimbola Oyeyemi, read.

In view of this, the Commissioner of Police said anybody with useful information that would assist the command should come forward.

Bankole assured that such information will be treated with utmost confidentiality.