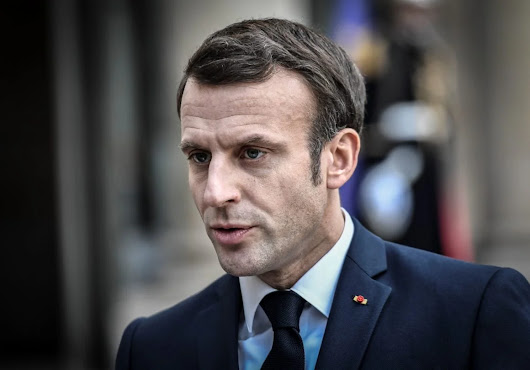 The French President praised the midfielder in front of the Morocco squad after the game on Wednesday.

Two goals in each of the halves from Theo Hernandez and Randal Kolo Muani were all Les Bleus needed to progress to the final of the competition.

Didier Deschamps’ side became the first nation since Brazil in 1962 to reach the final of the World Cup back-to-back.

Morocco, on the other hand, became the first African nation to qualify for the semi-finals of the World.

One player among the many who impressed for Walid Regragui’s side was Sofyan Amrabat. A rock-solid presence in midfield.

Amrabat was just as important for the Atlas Lions as the likes of Hakim Ziyech and Sofiane Boufal during the tournament in Qatar.

Macron, an ardent football lover, recognized the player’s qualities and labelled him “the best midfielder of the tournament.”