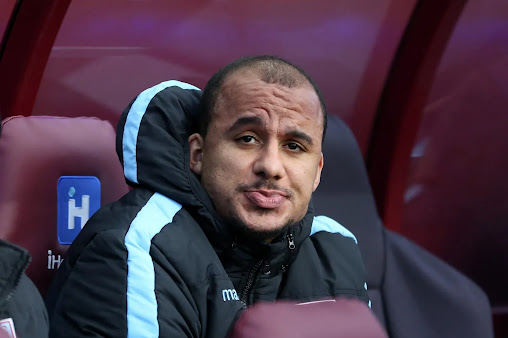 Martinez became the best goalkeeper of the tournament majorly because of his performances in the penalty shootouts against the Netherlands and France.

He stopped two penalties during the shootout against Netherlands in the quarter-finals and also saved one from France in the final.

He successfully distracted Aurelien Tchouameni before the young midfielder missed his spot-kick.

The goalkeeper has since received a number of backlashes over his action and for mocking Kylian Mbappe during Argentina’s World Cup victory celebrations.

But Agbonlahor believes the 30-year-old Aston Villa goalkeeper has not done any wrong.

Speaking to Football Insider, Agbonlahor said, “If I were Argentinian or if I were him, I wouldn’t care less, in a month’s time, people are not going to remember his behaviour.

“They are going to remember that Argentina has won another World Cup. Do what you can do. It’s not as if he’s tampered with the penalty spot or burst the ball.”