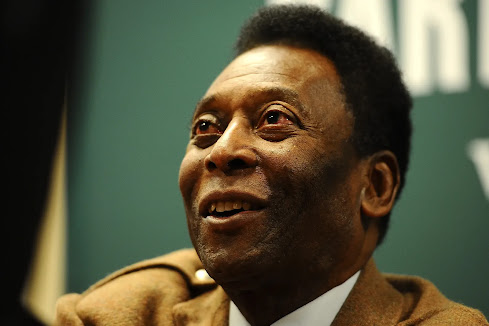 Brazil, tipped as one of the World Cup’s favourites, crashed out of the competition at the quarter-final stage on Friday.

Croatia had the upper hand during a penalty shoot-out that ended 4-2 in favour of the Luka Modric-led Europeans.

Antony had regretted Brazil’s exit from the tournament, expressing sadness over the premature exit but promised that the Selecao would come back even stronger.

Pele reminded the 22-year-old his story is “just beginning.”

“You are part of the upcoming generation,” Pele’s account wrote. “Don’t give up and stay strong. The story is just beginning.”