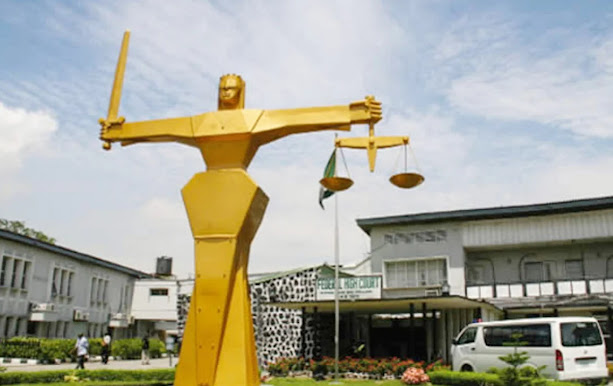 The Appeal Court sitting in Port Harcourt on Wednesday dismissed an appeal filed by one of the governorship aspirants of the All Progressives Congress, APC, in Rivers State, Ojukaye Flag-Amachree against the judgment of the Federal High Court in a matter filed by one George Orlu and four others against the Independent National Electoral Commission, INEC and the APC.

Flag-Amachree had approached the Appeal Court arguing that George Orlu and the others who filed the suit at the High Court did not participate in the primaries and as such if the winner of the primaries Tonye Cole is found incompetent he (Flag-Amachree) should be declared as the rightful candidate.

But the three-man panel of the appeal, led by Justice O.A Adegbehingbe, in a unanimous judgment, dismissed the appeal for lack of merit.

The appeal court held that the relief sort by the plaintiff if granted will mean that the party will have to conduct fresh congresses and primaries.

It also noted that Flag-Amachree lost the primaries and never protested against the process.