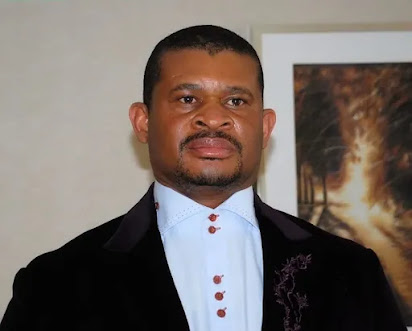 The Rivers State Government has called on the relevant security agencies to help unravel what really transpired in the reported attack on Senator Lee Maeba, alleging that some politicians are staging high-level melodrama to cover up tracks.

This was disclosed on Thursday in a statement signed by Chris Finebone, the Commissioner for Information and Communications.

Recall that gunmen were reported to have attacked the house of Maeba, the chairman of the Presidential Campaign Council of the Peoples Democratic Party (PDP) in Rivers State on Thursday morning.

Maeba’s comment on the attack suggested that the gunmen were purportedly sent by the Rivers State Government.

However, Finebone in a statement issued on behalf of the government, said Maeba should aid security agencies in unraveling the purported attack on his house and those behind it.

Part of the statement read: “This makes it obvious that Senator Maeba should help security agencies in unraveling the purported attack on his house and those behind it. It is not enough to blame such an attack on ‘either government or some quarters.’ He should try and remember exactly whom the caller said sent him (the caller).”

Finebone further assured that the Rivers State Government would continue to work with security agencies and render all possible assistance to ensure safety of life and property in the State.