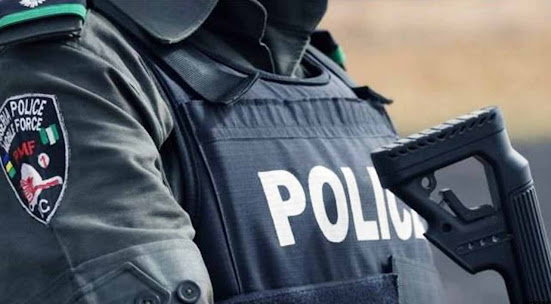 Eight suspects are presently in police custody in Sokoto for alleged kidnapping and banditry.

The suspects were paraded by the Sokoto State Police Command on Tuesday.

Muhammed Gumel, the Sokoto State Commissioner of Police explained that on Sunday, 4th December 2022, one Suleman Musa reported at the State Criminal Investigation Department that unknown persons conspired and kidnapped his son, Musa Suleman, aged seven, and kept him for four days in captivity.

According to the Commissioner of Police: “Suleiman Musa reportedly told the police that he paid N4m as ransom before the boy was released to him.”

Upon police investigation, one Haliru Riskuwa, popularly known as Lopetee, a neighbour to the family, was later arrested.

Commissioner of Police Gumel alleged that Haliru Riskuwa committed the crime together with Abdullahi Umar and Faruku Usman Binji. While Umar has been apprehended and is in police custody, Binji, is still at large.

So far, N2.5 million of the ransom has been recovered from the suspects.