Southern Kaduna: We need prayers to live in peace – Ayuba 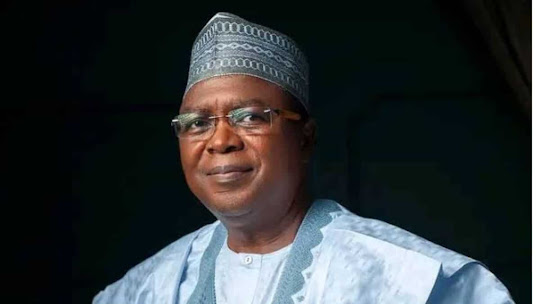 Dr John Marcus Ayuba, the running mate to gubernatorial candidate of the Peoples Democratic Party, PDP, in Kaduna State in next year’s election, has called on the people of Southern Kaduna to pray hard for peaceful coexistence and be vigilant to avert more killings in the area.

Southern Kaduna has recently been experiencing fresh attacks by unknown gunmen resulting to the killings of about seven persons while others have been hospitalised with various degrees of injuries.

Dr John Ayuba, in a personal condolence message to the people of Ikulu and Kagoro Chiefdoms in the recent attacks and killings in Zango Kataf and Kaura local government areas of Kaduna State, prayed for the repose of the souls of the victims.

According to him, “It’s heartbreaking hearing the killings in Ikulu and Kagoro Chiefdoms, the killings in Southern Kaduna and other parts of the state especially Giwa and Igabi are getting out of hand. It is time for us all to act by organizing lawful vigilante to keep guard in our neighborhood and also intensify prayers to God Almighty for peaceful coexistence.”

He explained that the people cannot continue like this, saying that what is happening in Kaduna state today is a thing of concern to all, as an injury to one is an injury to all.

The running mate stated that Kaduna needs serious prayers to avert killings and to disgrace those behind the killings in the country, adding that the people need peace not crisis, as citizens of Kaduna are one irrespective of ethnicity, and religious differences.

“We gain nothing by killing but we gain by helping one another,” he stressed.