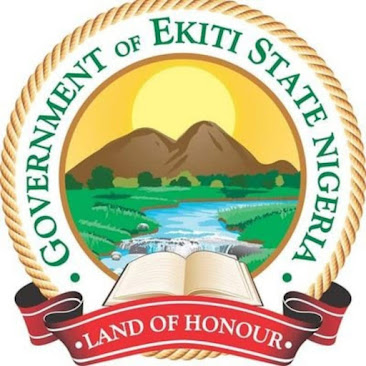 The staff of the Ekiti State Ministry of Arts, Culture and Tourism have been assured of better welfare with a conducive environment to effectively execute the agenda of the present administration.

The newly deployed permanent secretary of the ministry, Mrs Abosede Adaran gave the assurance while going around the various departments and offices in the ministry on her assumption of duty.

Mrs Adaran, who expressed her displeasure over the poor state of the facilities in the ministry, appealed for the cooperation of all the staff in improving their working conditions.

According to her: “The better hours of workers are spent in the office which must be made attractive, enjoying and remarkable”.

She, therefore, charged the directors in the ministry to prioritize the welfare of their subordinates, adding that the gesture is pivotal to the success of an organisation, as “people are happy doing their job when they are properly catered for.”

In their responses, the Director of Tourism, Mr Olabanji Adelusi and his counterpart in the Department of Planning, Research and Documentation, Mr Babatunde Adewumi described members of staff of the ministry as hard-working and diligent officials who do not believe in failure.

The heads of departments assured the new permanent secretary of maximum cooperation from the staff, adding that workers in the ministry would work assiduously in order to translate the aspirations of the present government at making Ekiti state an art, culture and tourism hub of the country a reality.