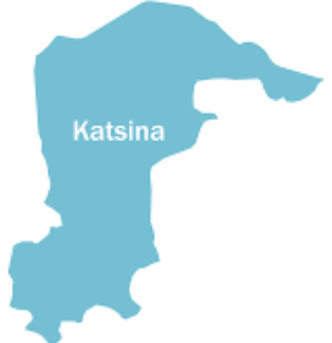 Four traders in the Jibia Local Government Area of Katsina State were on Sunday killed by terrorists.

The traders ran into the terrorists when they were going to a market close to the local government headquarters from Zandam village.

SP Gambo Isah, the state PPRO, who confirmed the incident explained that the five traders were shot by the terrorists, saying that four died on the spot.

The PPRO said, “The terrorists shot at five traders. Four died on the spot, while one was injured and rushed to a hospital in Katsina for medical treatment.”

A source said that the attack and killing of the traders caused fear among other traders already at the market.