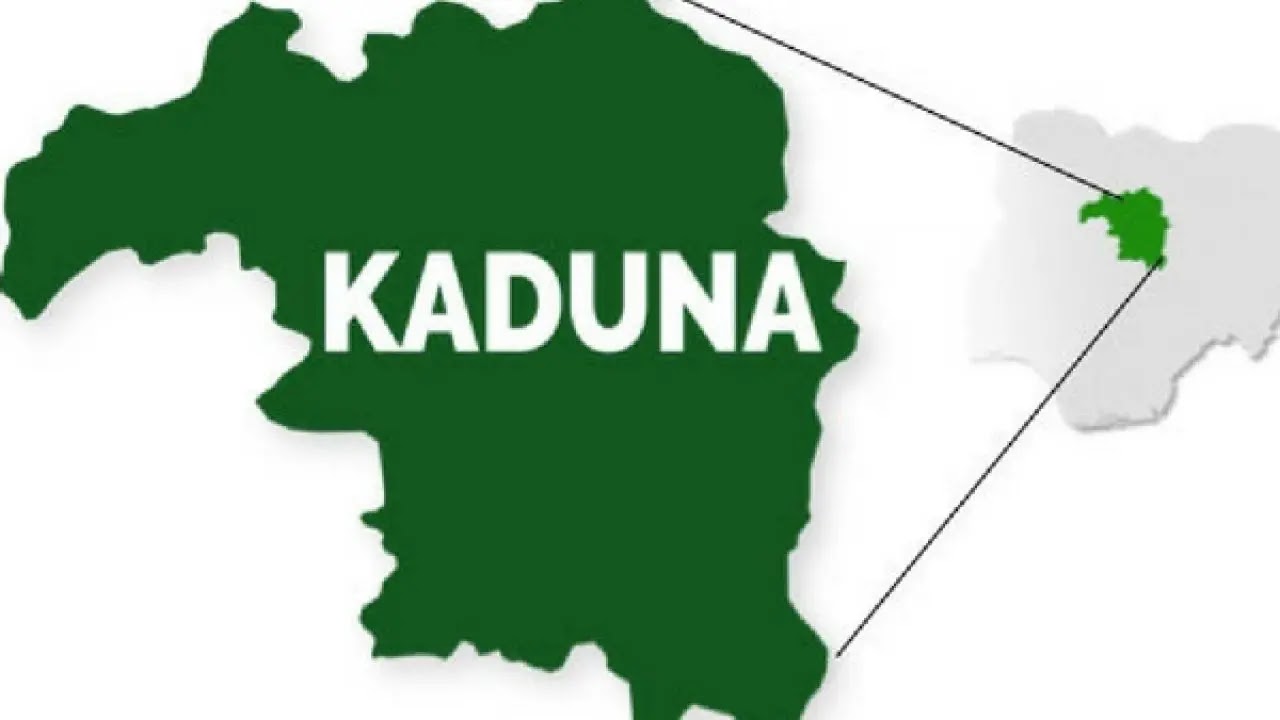 A fresh attack has been launched in Southern Kaduna in Kpak and Malagum communities, Kaura Local Government Area of Kaduna State by terrorists on Tuesday.

Mr Bawa Emmanuel, the President, Kaura Youth Coalition, confirmed the attack in a statement on Tuesday.

He explained that two persons were killed by the terrorists on their farms, while the third person was killed in his house.

He lamented that the gruesome attack and killings of the three persons was coming in the wake of the killing of Mrs Victoria Chimtex, who was killed in her house in Manchok, Kaura LGA.

He explained, “Attacks on Kaura LGA have been consistent and multi-dimensional with the efforts of the security operatives and government not seen or felt.”

Mathias Siman, the council chairman, who also confirmed the incident, stated that the military operatives were trailing the suspects with a view of bringing them to face the full wrath of the law.