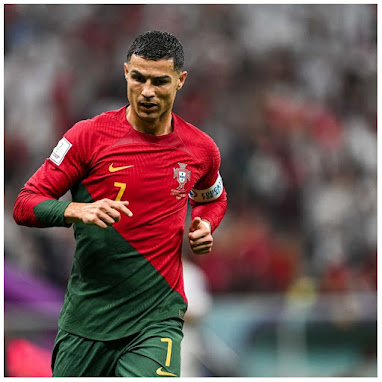 Cristiano Ronaldo will commit to a seven-year contract at Al-Nassr, Marca reports.

During the 2022 World Cup, it was claimed Al-Nassr had reached an agreement with Ronaldo, a free agent.

It was reported that the 37-year-old would sign a two-year contract with the Saudi Arabian side.

But it is now understood that the agreement is set to run through to 2030.

Ronaldo will become an ambassador at Al-Nassr after his playing career at the club ends in 2024, at which point he will also see his €200m-per-year wages rise periodically.