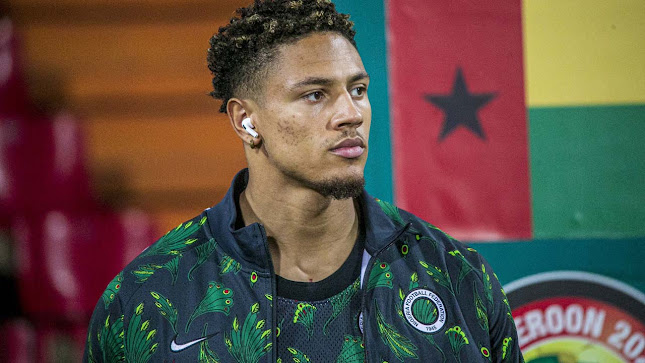 Nigeria goalkeeper, Maduka Okoye has admitted that he is open to leaving Sky Bet Championship club, Watford on loan in January.

Okoye linked up with the Hornets from Eredivisie club, Sparta Rotterdam in the summer.

The 23-year-old is yet to make a single appearance for the London side in the Championship.

The shot stopper has featured just once for Watford in the Carabao Cup defeat to MK Dons.

There are reports Okoye could be set for a return to the Eredivisie on loan when the transfer window reopens next month.

The former Fortuna Dusseldorf goalie has a good reputation in the Netherlands after his impressive two-year stint with Sparta Rotterdam.

“We’ll see what happens. My contract runs until 2027, so anything is possible. Maybe I will be rented out, or not, I don’t know yet, ” Okoye said to Voetbal Primeur.

“The Eredivisie? Yes, that sounds like something to me. The clubs in the Netherlands know me well from Sparta and know what they can do with me. We’ll see.

“For now I’m just focusing completely on Watford and the games we’re going to play.”