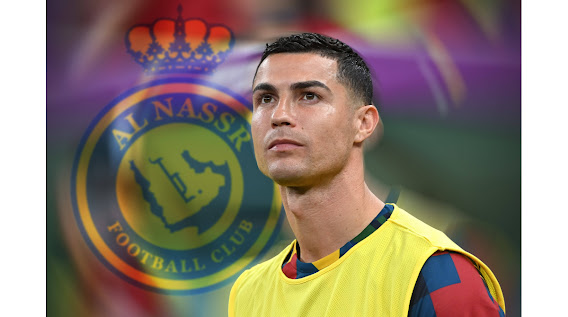 Ronaldo signed a contract with Al-Nassr on Friday evening that will see him earn $175million annually.

The former Manchester United forward will wear the No.7 Jersey at the Saudi Arabia outfit.

Reacting, Zelic, in a tweet via her Twitter handle, was not pleased with Ronaldo for joining Al-Nassr.

“This just makes me sad for a variety of reasons,” Zelic tweeted with a link to a story about Ronaldo signing for Al-Nassr.

Zelic, however, didn’t elaborate on why Ronaldo’s move had that effect on her.