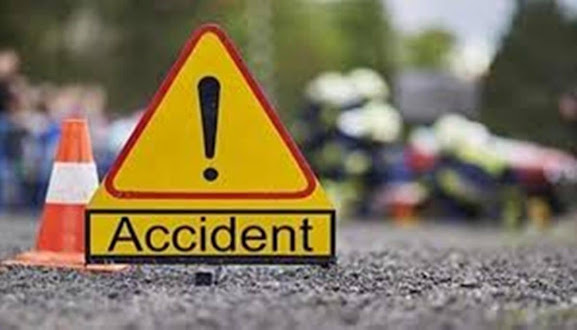 Two persons lost their lives, while four others sustained various degrees of injuries in a road accident along Kachia-Kaduna road.

The accident, which involved a Hilux and Sienna vehicle, were all damaged beyond repair, as one of the survivors, Mr. Simon Salas said it was over speeding.

According to him, “I boarded the Hilux from Kaduna going to Kachia, but at a time, I told the driver to drop me because we (passengers ) have been warning him, but he won’t take our advice.

“We were approaching Idon community, when he could no longer dodge a pothole, and immediately lost control and rammed into the incoming Hilux,” he said.

The deceased persons have been taken to morgue, while the injured persons are receiving treatment at an undisclosed hospital.

The Sector Commander, Federal Road Safety Corps (FRSC), Kaduna could not pick his calls for confirmation when contacted.