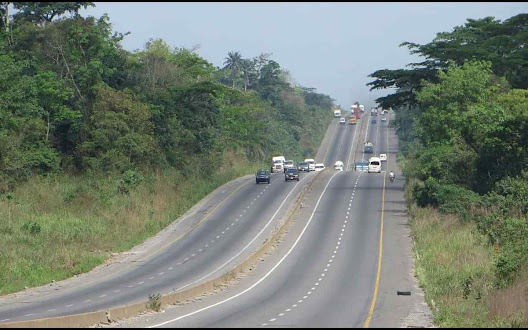 Two persons have been reported dead in an accident involving a commercial tricycle and a Venza along the airport road in Effurun, Uvwie Local Government Area of Delta State.

It was learnt that the commercial tricycle was smashed from the opposite direction by the Venza which was at a very high speed.

The Commercial tricycle was said to be riding on one way after its occupants came out from a popular eatery near the Redeemed Christian Church of God(Champions Cathedral).

When contacted for comments, the Delta State Police Public Relations Officer, DSP Bright Edafe confirmed the report saying two deaths were recorded as a result of the ugly incident.