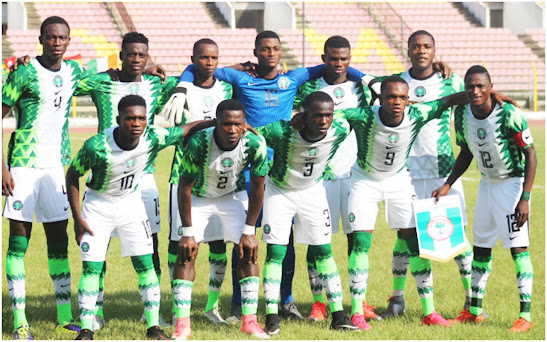 The Nigeria Football Federation (NFF) will decide soon where the country’s U-20 side, the Flying Eagles, will train ahead of the 2023 Africa U-20 Cup of Nations.

The NFF, according to reports, has received a proposal for the Flying Eagles to train in Spain ahead of the competition.

The initial plan was for the Flying Eagles to fly out to Egypt much earlier to acclimatize to the weather conditions in the host country.

The NFF will consider the weather conditions in Spain and logistical issues like entry visas before deciding whether to accept the offer.

The top four teams in the competition will fly Africa’s flag at the 2023 FIFA U-20 World Cup to be hosted by Indonesia.