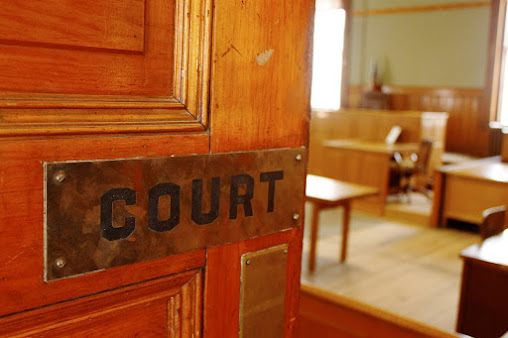 A businesswoman, Fatima Ismail, on Wednesday prayed to a Sharia court sitting at Rigasa, Kaduna, to order her former boyfriend, Abubakar Shuaibu, to pay the N180,000 he borrowed from her.

She said that all efforts made by her former boyfriend to pay the balance failed.

On his part, Shuaibu said his former girlfriend did not state whether the money she gave him was a loan.

” She does not like seeing me worried. ”Whenever she sees me in that state, she asks to give me money,” he said.
He told the court that he did not have a job.

He promised to pay N20,000 monthly until the loan was paid.

The judge, Malam Abubakar Salihu -Tureta, ruled that the defendant should pay N30,000 monthly starting from the first week of January 2023.