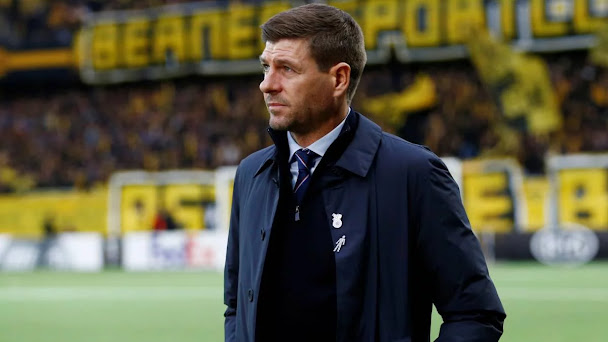 England legend Steven Gerrard has said he believes that his former Liverpool teammate Jordan Henderson has silenced his critics at the ongoing World Cup in Qatar.

According to Gerrard, the Liverpool midfielder has proved his critics wrong following his outstanding performances at the Mundial.

Gareth Southgate never thought twice about including Henderson in his squad for the tournament being one of the experienced players with commendable leadership skills but many people did not expect him to play much of a role on the pitch.

Henderson was on from the start against Qatar in their last group game, manning the Three Lions’ midfield alongside Declan Rice and Jude Bellingham.

The Liverpool man retained his place in the XI for the round of 16 clash, with Senegal and was one of the Three Lions’ best players against the West Africans.

“I think he’s been immaculate, both on and off the pitch. His last performance he was obviously Man of the Match, very well deserved, and he shut a few critics up that for some reason seem to point fingers at Jordan,” Gerard told Liverpoolfc.com.