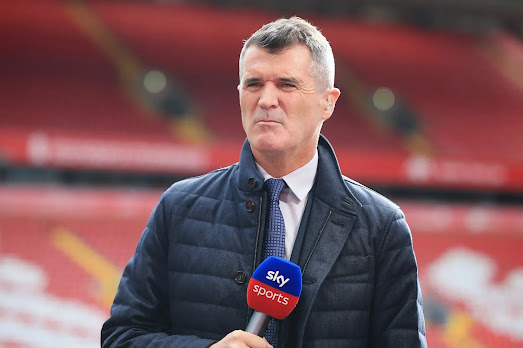 Keane said this while defending Ronaldo amid the heavy criticism the former Manchester United forward had suffered in the past few days.

Recall that Ronaldo suffered criticisms after he was benched in Portugal’s 6-1 win over Switzerland in the World Cup round of 16 a few days ago.

Ronaldo’s former teammate, Gary Neville, also suggested that Portugal are better off without the 37-year-old.

Speaking on the development, Keane condemned the idea that Portugal are better without Ronaldo, insisting that he hated that rubbish.

“Juventus have not done anything since he left a couple of years ago, they have been a disgrace,” Keane said (via Extra.ie).