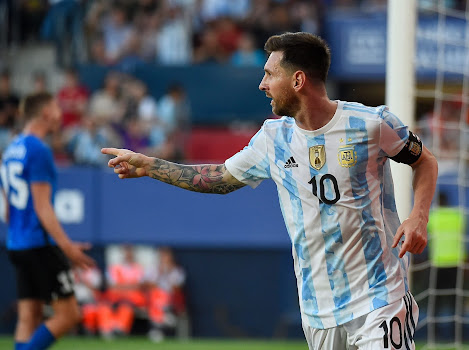 According to Messi, Argentina is one of the candidates that can win the World Cup in Qatar, describing the South American giants as a powerhouse and among the best.

“[Argentina] is one of the candidates,” Messi told the media after Argentina’s 2-1 win over Australia in the round of 16 over the weekend.

“Argentina is a powerhouse and is always among the best.

“We knew we were one of the candidates, but we had to prove it on the pitch and we proved it again against Australia.”

Messi, 35, will now hope to lead Argentina to victory when they face the Netherlands in the quarter-final on Friday.