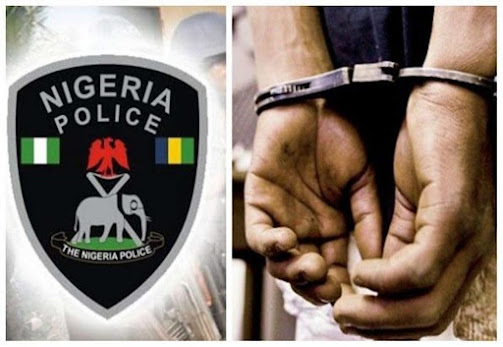 Police in Kano State have arrested a 20-year-old boy, Ghadaffi Sagir for allegedly killing his stepmother, Malama Rabi and his sister.

Spokesman of the command, SP. Abdullahi Kiyawa confirmed the incident to newsmen.

He said it happened on Saturday night around 11.00 pm, at Rijiyar Zaki, around Layin Dorawanyan Kifi, Ungogo Local Government Area.

He explained that the suspect used a sharp object, slit his stepmother and strangled her daughter to death.

Kiyawa said the suspect was arrested and confessed to the crime.

He said the police have commenced an investigation into the crime.

Investigation revealed that the suspect
killed his stepmother, Malama Rabi for allegedly causing separation between his mother and his father.

The suspect also killed the daughter because she saw him killing her mother.