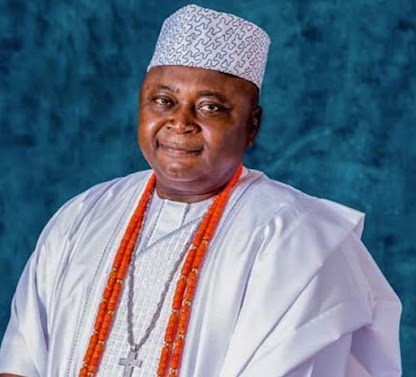 The governorship candidate of the Peoples Democratic Party, PDP, in Ogun State, Ladi Adebutu, has said that the state deserves a leader like the late sage, Obafemi Awolowo and Chief Moshood Abiola.

Adebutu said Ogun deserves better than it is getting from the present administration, asking the current leaders to emulate people like Awolowo.

Adebutu, flanked by his running mate, Adekunle Akinlade, spoke at Iperu in Ikenne Local Government, while kicking off his campaign.

Adebutu, who sought accountability from the ruling government, said: “We can no longer allow a state where Chief Awolowo, Chief Olusegun Obasanjo, Chief MKO Abiola come from to be run by indicted fraudsters.”

Adebutu, who said Ogun State deserves better, promised that the PDP would offer Ogun indigenes the opportunity to be ruled by great men again like Awolowo.

He begged the Ogun people to join the PDP, saying, “we implore you, be our volunteers, canvass for us and perform your civic duty; free yourself of the toga where your taxes and money accrued to Ogun State disappeared without [a] trace.”

He said his administration, when elected, would add value to the socio-economic development of Ogun, urging party members to move out en masse and mobilize more voters for the party during elections.