2023: Atiku opens up on why he took time off to Dubai amid campaigns 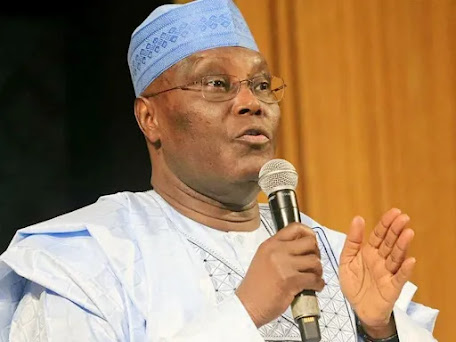 The spokesperson for the Atiku, Okowa Presidential Campaign Council, Daniel Bwala, has opened up on why his principal, Atiku Abubakar, was away in Dubai, the United Arab Emirates, UAE, amid the ongoing presidential campaigns.

Bwala made the disclosure while fielding questions on Arise Television’s Morning Show programme on Wednesday.

He said Atiku took time away to reflect and refresh again as it was during the holiday.

The former lawmaker also added that anybody has the right to go anywhere in the world that he wishes to go during a holiday.

“Actually we were the first political party to commence a campaign. In fact, beginning with the institution of the campaign council and the commencement of the campaign, within a short period, we covered quite a number of places. And we have broken our campaign approaches to campaigns in rallies and campaigns in town halls campaigns with consultations.

“But you must remember also that we are guided by our own calendar and not the calendar of another political party. And based on our calendar, you would have noticed that from the 21st of last month or thereabout, we had a holiday, and it was this period that he (Atiku) took time out to be away and reflect and refresh again.

“In campaigns, at least you retreat once in a while to re-energise, reinvigorate yourself and refresh yourself with ideas on how you can go forward. During holidays, anybody has the right to go anywhere in the world that he wishes to go.