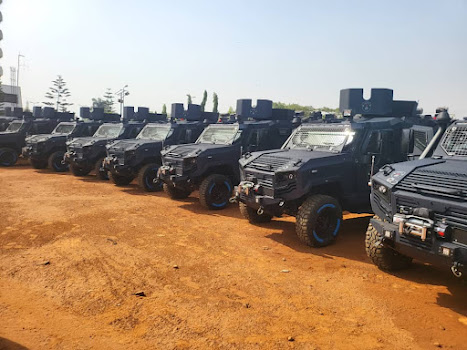 The Nigeria Police Force (NPF) has reiterated its readiness to safeguard internal security before, during and after the 2023 election.

The security agency assured that officers and men would protect voters and other civilian nationwide.

Inspector General of Police, Usman Baba gave the assurance on Friday in Abuja. 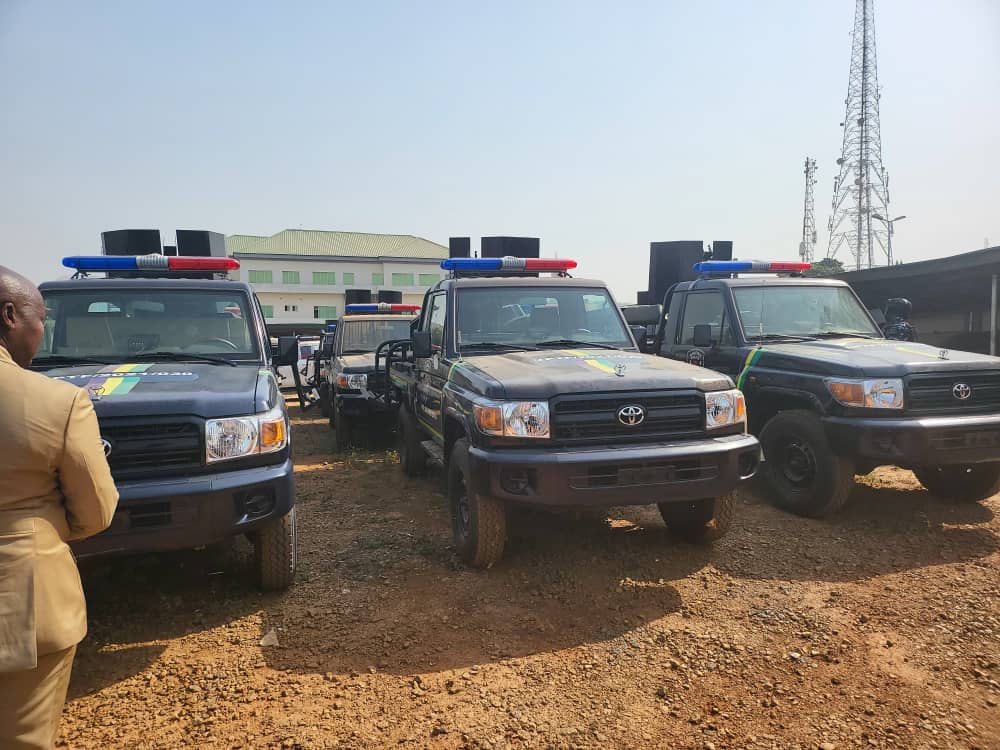 The newly-acquired equipment and vehicles would be distributed to commands and formations for the general polls.

“Non-state actors, criminals, and political thugs are warned to sue for peace. We need peace, we deserve peace in Nigeria. 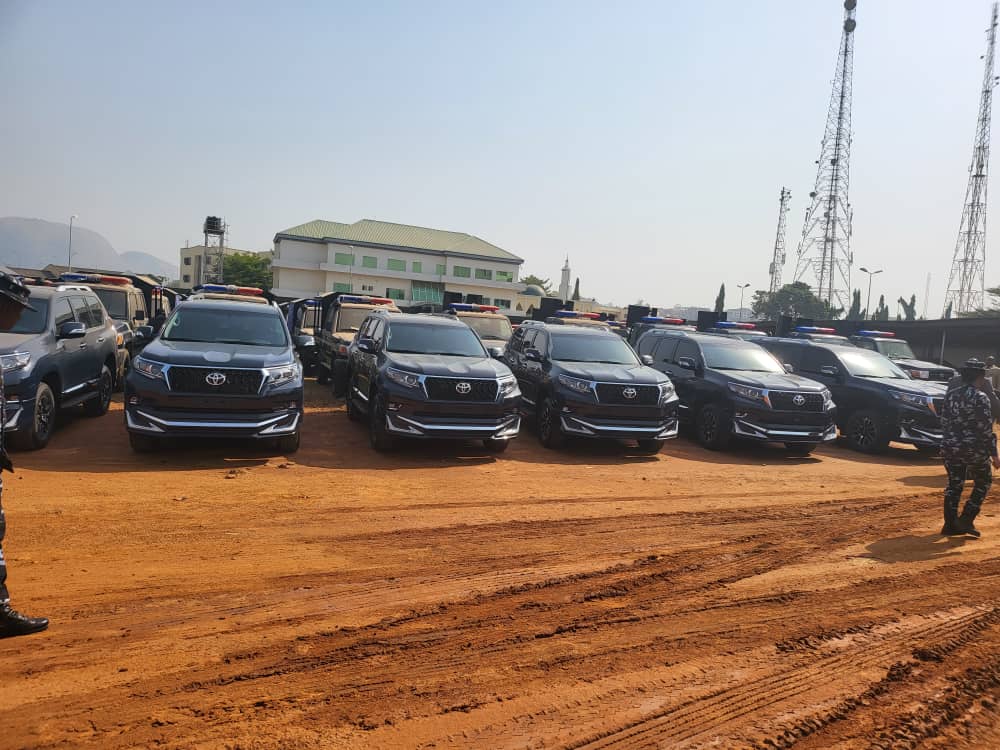 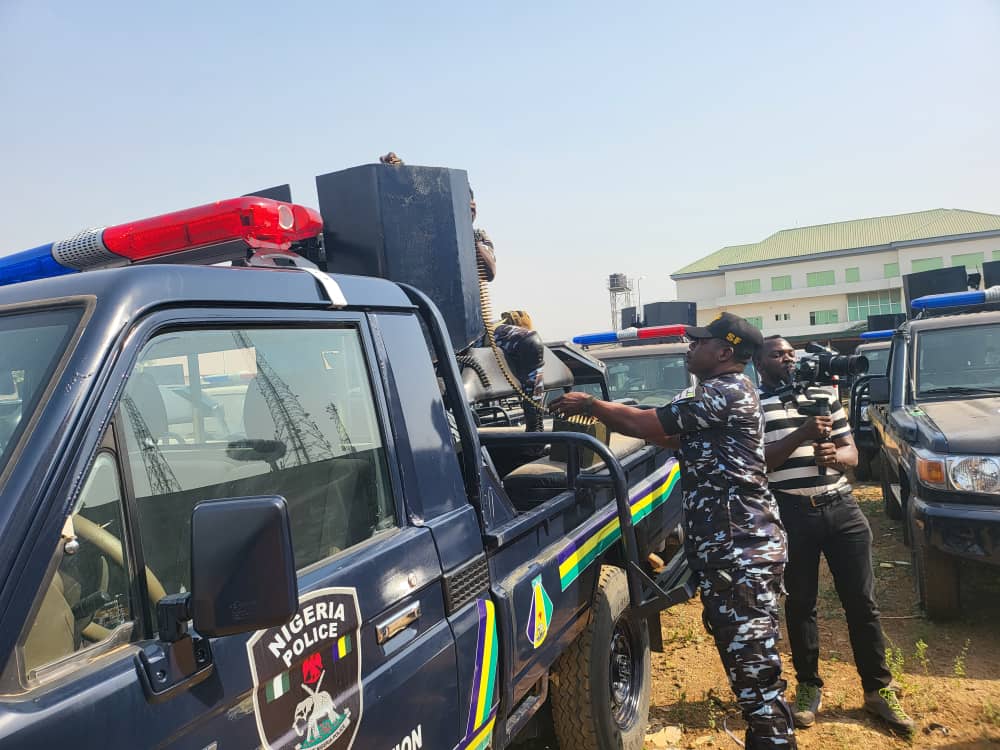