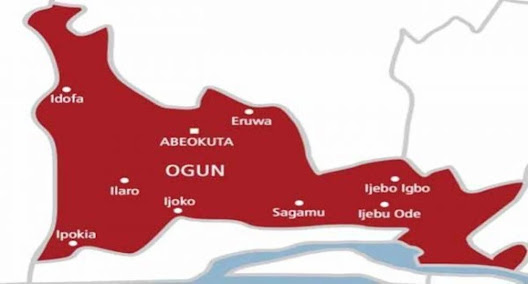 The Ogun State Government has declared Tuesday and Wednesday as work-free days for workers in the state public service.

This is to enable them visit the offices of the Independent National Electoral Commission (INEC) or other designated places to collect their permanent voter’s cards.

According to a statement issued on Sunday by the Chief Press Secretary to the governor, Kunle Somorin, the declaration followed the extension of Permanent Voter Cards collection till Sunday, January 29, 2023 by INEC.

He stated that Gov Abiodun enjoined all heads of public markets and private establishments in Ogun to allow flexibility in their schedules for residents to have the opportunity to go and get their PVCs.

While saying voting is a civic responsibility, Somorin quoted Abiodun as saying that all eligible citizens must be allowed to choose their political leaders.