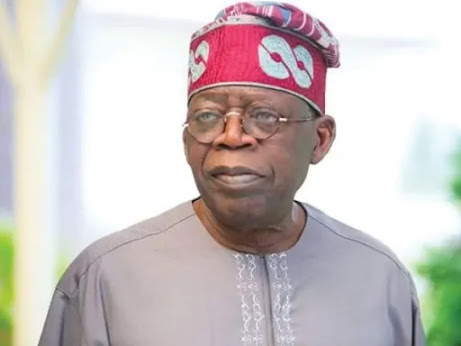 The Social Democratic Party (SDP) has denied collaboration with the All Progressives Congress (APC) ahead of the 2023 election.

The party urged its followers and members of the public to disregard the “false claim”.

Aiyenigba reacted to a claim by Alfa Mohammed that the SDP was considering an alliance with the APC and its Presidential Candidate, Bola Tinubu.

The spokesperson stated that Mohammed, ex-Deputy National Publicity, was no longer a member of the party.

Aiyenigba recalled the leadership had severally disowned comments and publications credited to the former official.

Mohammed was removed as deputy spokesperson in November 2018 and suspended in March 2019 by the National Working Committee (NWC).

Aiyenigba said Mohammed was expelled by the National Executive Committee (NEC) in August 2019, a decision upheld at the National Convention in June 2022.

“Currently, Mohammed is a member of the APC and even a strong member of one of the support groups of that party.

“There is no way a man who is playing such role in APC could be said to be an official of the SDP”, he noted.