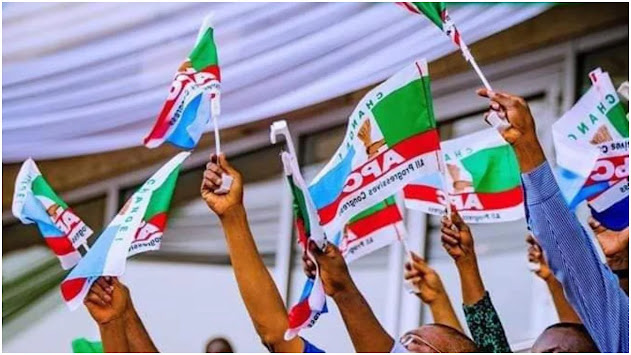 Five more Jigawa candidates contesting for the Jigawa State House of Assembly under the Labour Party have decamped to the All Progressives Congress Party (APC).

State chairman of the All Progressives Congress APC, Aminu Sani Gumel stated this while receiving the decampees in the party’s headquarters, Dutse.

He lauded the new members for joining the APC and promised to carry them along in all party activities.

Gumel also urged the decampees to work for the victory of the party during the general election.

Speaking on behalf of the defectors, Yusif Muhammad Ringim said they joined the APC for its laudable achievements under Governor Badaru.