2023: ‘I was interested’ – Kwankwaso breaks silence on working with Peter Obi 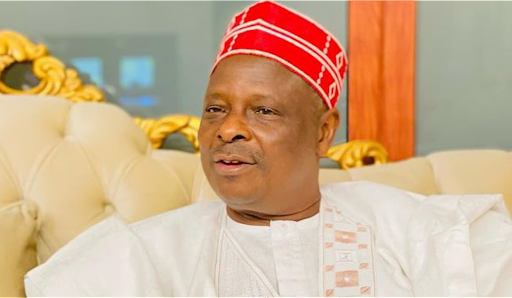 Presidential candidate of the New Nigeria Peoples Party, NNPP, Rabiu Kwankwaso has disclosed why he could not work with his counterpart from the Labour Party, LP, Peter Obi.

Kwankwaso said he was interested in working with Obi, but they couldn’t reach a compromise on achieving an alliance.

The former Kano State governor disclosed this in a tweet on Wednesday.

He said LP was at the peak of its media hype, and it made things difficult for both parties to reach a compromise.

Kwankwaso maintained that his party has a wide appeal and commands national support.

“On the Labour Party, I was initially interested in working with them, but at that time, they were at the peak of the media hype and we couldn’t reach a compromise.

“Our party (NNPP) is a National Party, and we’re commanding the support of the masses,” he tweeted.

Last year, reports surfaced that Kwankwaso would form an alliance with Obi ahead of the 2023 presidential election.

But, the negotiations between the two parties failed to yield a positive result.