2023: Nothing can stop us now, show must go on – Okupe tells LP supporters 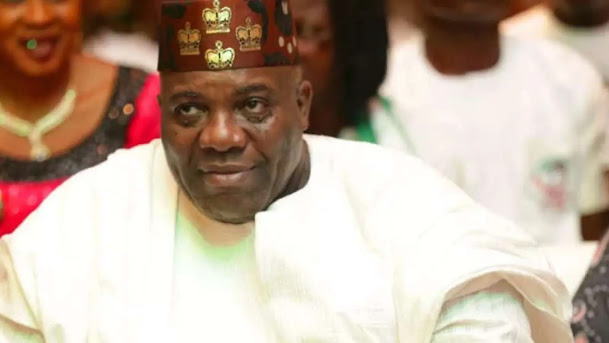 The erstwhile Director General of the Labour Party, LP, Presidential Campaign Council, Doyin Okupe, has said nothing will stop the “Obidient” movement.

Recall that Okupe had resigned from his position as the DG of the Labour Party presidential campaign council in the wake of a high court judgement, which sentenced him to two years imprisonment for breaching the money laundering act.

However, Okupe reunited with the LP on Thursday at its rally held in Ekiti State.

He wrote, “Late Arrival at Ekiti Rally due to flight delays because of bad weather. Still it was a great feeling reuniting with the obidient family. This show must go on! OBIDIENTS!!! AINT NO STOPPING US NOW!!!”