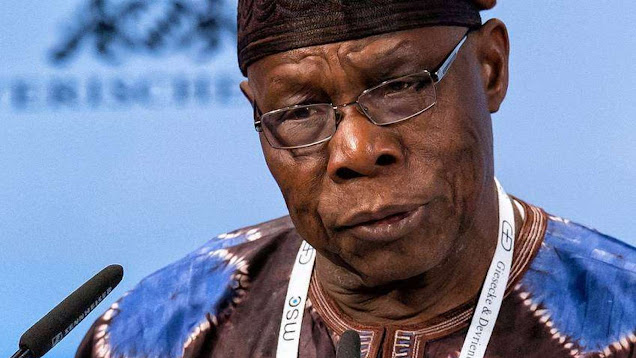 A member of the All Progressives Congress, APC, Presidential Campaign Council, Nicholas Felix has claimed former president Olusegun Obasanjo doesn’t qualify to be counted among the nation’s heroes.

Felix, who was a presidential aspirant under the party made the claim while featuring on the Channels Television Sunrise Daily programme on Wednesday.

Recall that Obasanjo had, in a New Year message to Nigerians, endorsed Obi, amongst other presidential candidates for the 2023 election, citing a track record of ability and performance.

However, the APC chieftain said he doesn’t think Obasanjo is qualified to be called a national hero.

“He has done great things, but I don’t think I will add him in that our heroes past according to our national anthem.

“So, I am not moved, we aren’t moved and we are moving on with our campaign because the same endorsement didn’t produce any results in 2019 with joined forces,” he said.