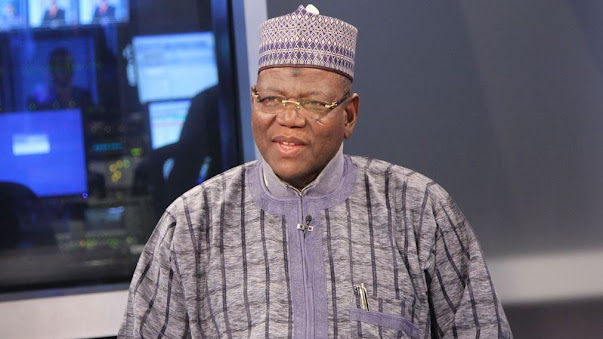 The former Governor of Jigawa State and one of the Peoples Democratic Party PDP founding fathers Sule Lamido has said former President Olusegun Obasanjo is nothing without the PDP.

Lamido made the comments in reaction to the recent endorsement of the Labour Party LP presidential candidate Peter Obi by the former president.

But Lamido claims it is a shame for Obasanjo to endorse somebody from another party not the candidate of the party that made him what he is today.

“All that he is saying is because he was Nigeria’s former president under the party(PDP) that invented him, honoured him and dignified him and give him an image globally ”

“Twenty-five years he will not say what he was saying, so its very shame that a PDP invention will now castigate the party”

“Obasanjo is my boss I know, but he is a human and is bound to make mistakes, so he made a big mistake endorsing a party outside his party”

“On the issue of power rotation, people are dishonest, when it comes to a sense of justice and fairness.

“When he was in office, he tried for the third term. Is that fair, is that justice? It’s not. I respect him but we have to stand by our tradition, the history of our political party, our philosophy, and PDP made Nigeria what it’s today”

“He is endorsing Peter Obi because he is either angry that Atiku Abubakar and Bola Tinubu, are strong characters and personalities, so the fear of these very strong men is what is haunting him.”