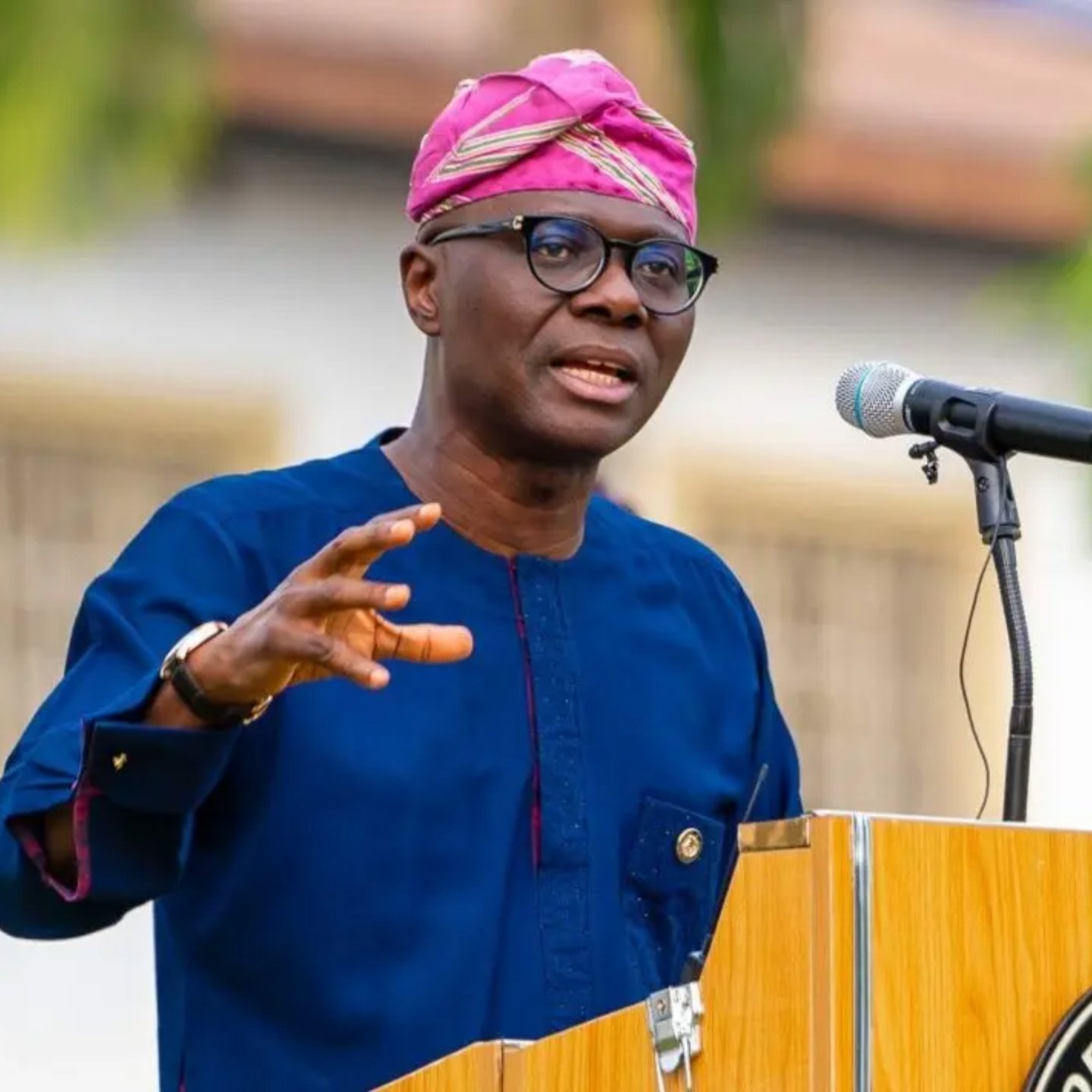 Lagos State Governor, Babajide Sanwo-Olu has cautioned those he described as fake prophets to desist from making evil predictions of violence and anarchy ahead the 2023 general elections.

Sanwo-Olu also appealed to Nigerians to disregard such predictions, saying they usually emanate from enemies of Nigeria.

The Governor spoke Sunday at the 23rd Annual Thanksgiving Service organised by the First Family of Lagos State in conjunction with the Ministry of Home Affairs at the Tafawa Balewa Square, Lagos.

In his words, Sanwo-Olu urged the people of Lagos to continue keeping faith with his government, saying he had lived up to the excellent spirit associated with Lagos State.

“This year’s Thanksgiving is significant because this is a general election year for Nigeria. Part of our supplications to God today is for us to witness another smooth and peaceful transition of government, a transition that will defy the evil predictions of anarchy and violence peddled every election season by false prophets and enemies of our dear land,” he said.