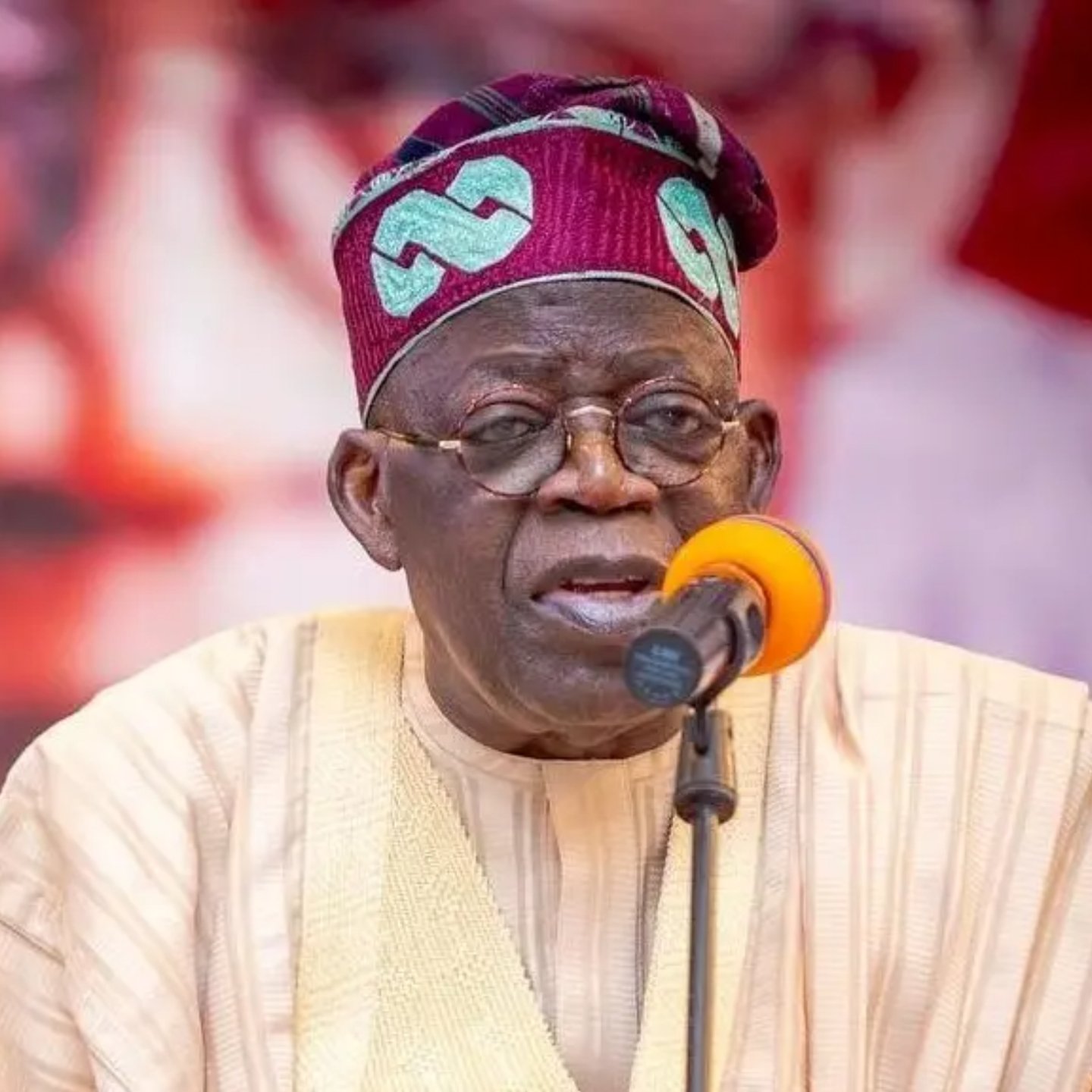 Tinubu explained that Obi saved money rather than people when he was the governor of Anambra State.

Speaking in Akure, Ondo State, Tinubu said the LP flagbearer preferred to save money and allow people of Anambra State to starve while he was governor.

According to Tinubu: “Obi cares little that his policies and actions have a chance to show how progressive he could be when he was the governor of Anambra State. All he could do was boast that he saved money – I don’t know how much.

“But I tell you, it is a wicked parent like Obi, given the opportunity to feed his children, invest in tomorrow on their behalf and hold money in his hands while the children starve and go to bed hungry. That is Obi’s wickedness.

“In the end, he refused to save the people because he preferred to save the money and he claimed to be a party labour. Is that labour?”

Tinubu insisted that Obi has nothing to be proud of because he left Anambra State “crying.”

He added: “He moved to Lagos. Obi, import and export. Warehouse economist. Obi, why did you do that?”