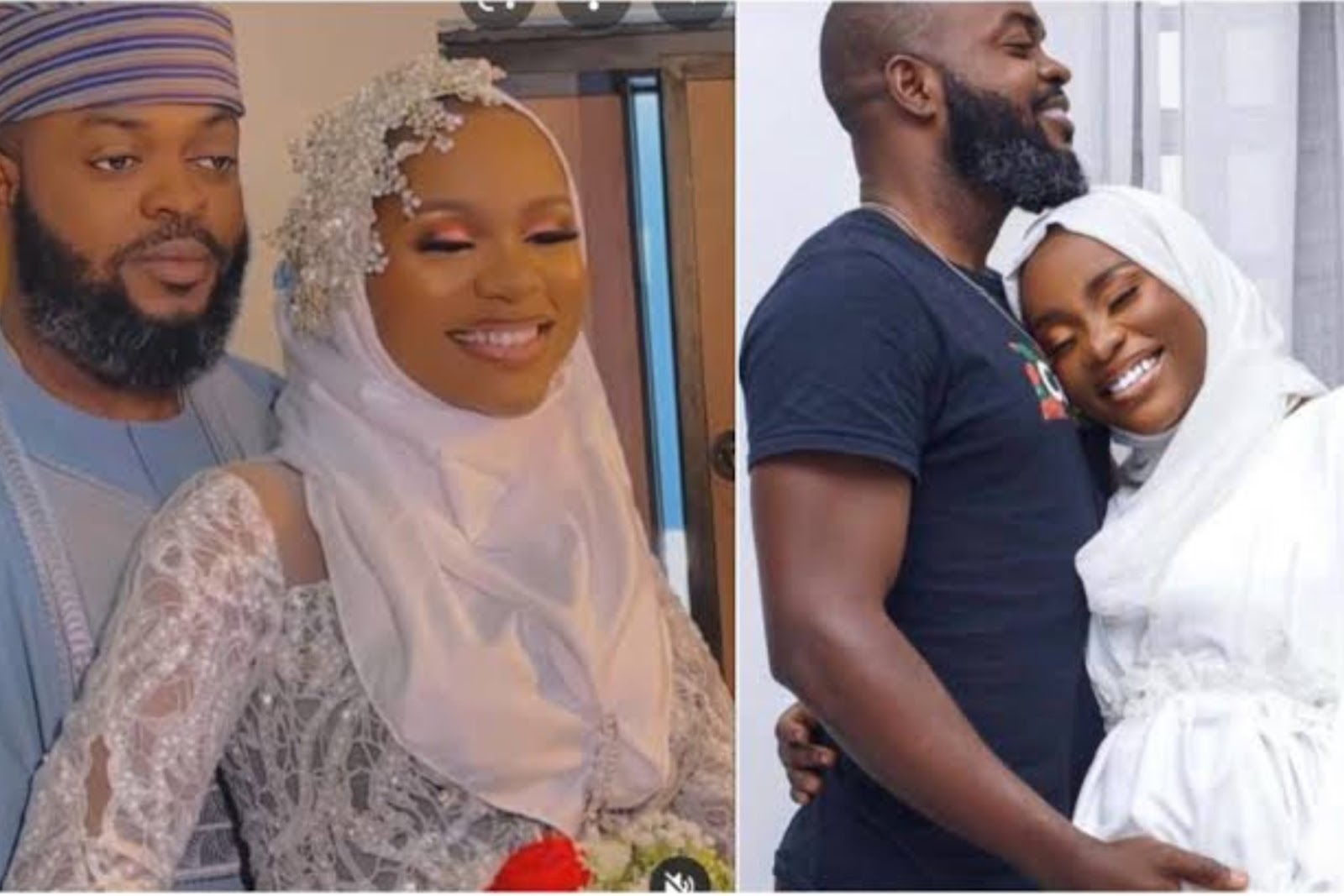 This is coming barely a year after he secretly tied the knot with the actress in January 2022.

Recall that after dissolving his 15-year-old marriage, which had produced two kids, Yomi married the upcoming actress Ameenat at a private location with no phones or cameras allowed and welcomed a child in April.

Announcing the end of his second marriage in a post on his official Instagram page on Tuesday, Yomi, who stated that he’s far from perfect and is still in the process of becoming a better person, added that his now estranged wife deserves a better man.

“Meenah and I decided to go our separate ways. I want all our fans, families and friends to understand. This is not the time to judge. When love dies, No one should force it.”

“I want to use this moment to thank everyone who was very supportive and concerned. Meenah does not deserve a man like me. She is a good person. She will make a loving and great partner to a far better person than me. I am not perfect but I will work on myself and be a better person.

”This has to be published because we want everyone who know about us to be aware of our decision.”