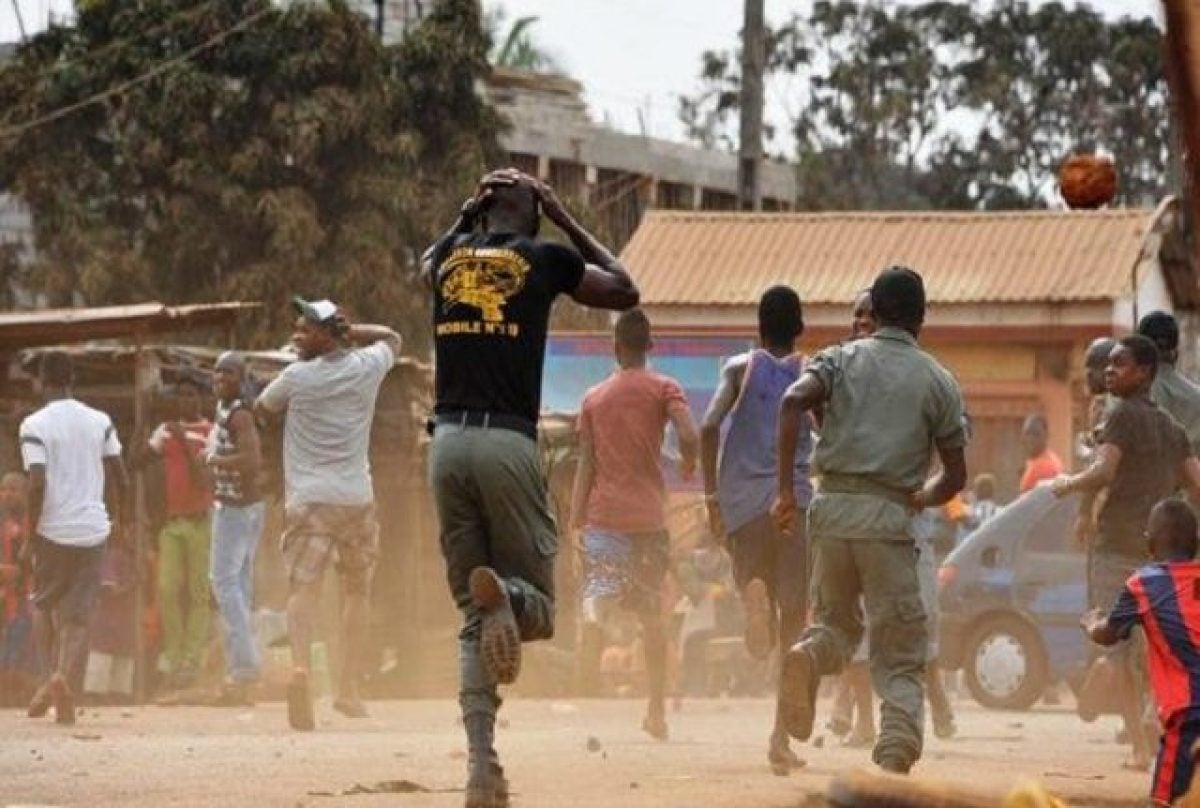 Gun-wielding men suspected to be cultists on Tuesday shot and killed a tricycle operator close to the back gate of Nnamdi Azikiwe University, Awka.

The incident was said to have happened in the evening.

There have been killings, which have been traced to rivalry between various cult groups in the state. This has led to many people decrying the spate of violence and bloodletting in the state.

An eyewitness, a student of Nnamdi Azikiwe University, who declined to be named, while speaking about the killing of the tricyclist, said: “Residents and students are currently living in fear as incessant killing and shooting has started again in Awka and environs.

“For the past two or three days, there have been records of young people being gunned down, and that of today (Tuesday) has happened at Unizik school gate in ifite Awka.”

Meanwhile, police authorities in the state have confirmed the incident, saying it is cult related. The state police command’s spokesperson, DSP Toochukwu Ikenga, who spoke with our correspondent, said its operatives had intensified surveillance in the city, especially around Ifite, close to Nnamdi Azikiwe University.

He said: “Our operatives have been deployed in the area, and the situation is closely monitored. Preliminary information shows that the shooting is a result of a cult-related clash between two rival groups.

“Police patrols have been intensified within awka and other sides of the state.”