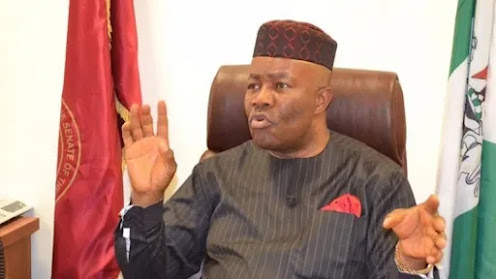 The Court of Appeal judgment delivered on November 14, 2022, which voided his candidacy was voided and set aside.

In a unanimous judgment delivered by Justice Ibrahim Saulawa, the apex court upheld the judgment of the Federal High Court in Abuja which in September last year granted a verdict in favour of the immediate past Minister of Niger Delta Affairs.

Justice Saulawa after reviewing the arguments canvassed by Akpabio said that his appeal was meritorious and was allowed.