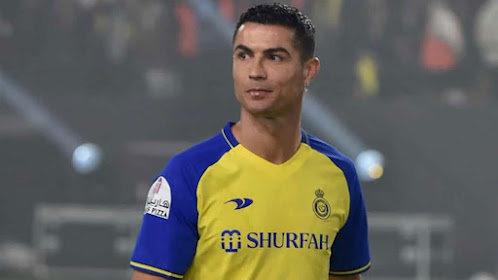 Former Al-Nassr head coach, Galician Raul Caneda, has warned the club’s new signing, Cristiano Ronaldo, that he could find a suffocating environment in Saudi Arabia amid his lifestyle.

Ronaldo signed for the Middle-East club last week and was officially unveiled this week as an Al-Nassr player.

Speaking about a European playing in Saudi Arabia, Caneda said: “In this aspect, I’m curious about what the Portuguese is going to find. The country has changed a lot in freedoms, but Europeans have different lifestyles from Saudis, and when I lived, you’d to live in housing estates for Westerners.”

He added, “Then there is the weather, which almost always forces you to train at night. Al-Nassr has very good training structures. Cristiano isn’t going to miss that at all. As a public figure, yes, you’ll find a suffocating environment.”