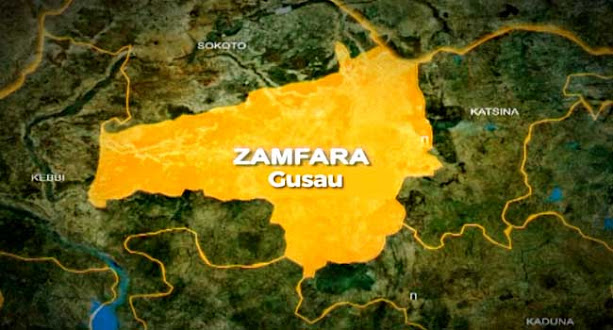 Armed bandits, on Sunday evening, abducted Col. Lawal Rabi’u Yandoto (rtd) on his way to Yandoto, his home town in the Tsafe Local Government Area of Zamfara State, from Gusau, the state capital.

A source said that the bandits also kidnapped two of his children and two other people with him.

According to him, “The bandits ambushed the rtd. Col. at around 6:00 pm on Sunday evening and kidnapped him along with his two children and two other victims.”

He explained that there were sporadic gunshots very close to Yandoto town, causing the people to flee. He said Yandoto’s abduction was noticed after the bandits left and his car was found empty.

SP Muhammad Shehu, the state Police Public Relations Officer (PPRO) could not be reached for comments.