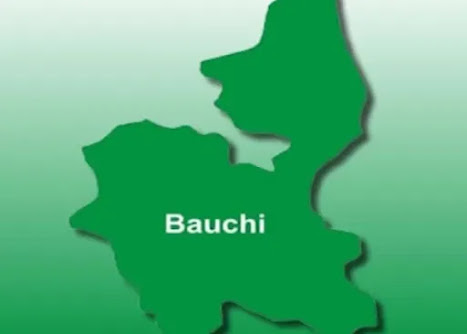 Gunmen on Saturday invaded Gambar Sabon Layi community in Tafawa Balewa Local Government Area of Bauchi State and killed five persons.The community was left in disarray after the killing of the victims and the `abduction of one person.A source said that the gunmen stormed the community in the night in their numbers and started shooting sporadically, thereby scaring away many residents before carrying out their nefarious act.According to the source, the gunmen killed the hamlet head of the area and four others.The Bauchi State Police Command is yet to make an official statement on the incident.