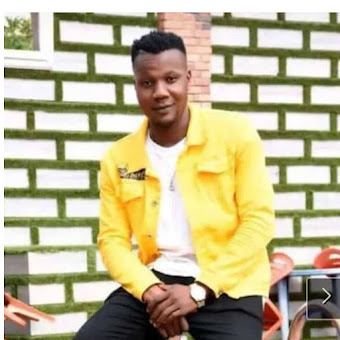 The Enugu Electricity Distribution Company, EEDC, said a barbing saloon operator, identified as Tochukwu Onah, was electrocuted while vandalizing a transformer at the weekend.

The incident occurred on Saturday at Ede-Oballa, Nsukka Local Government Area of Enugu State, where the deceased’s body was found within the premises of EEDC’s transformer.

The deceased, Onah, aka Toshiba, was an indigene of Ede-Oballa, who operated a barbing saloon until the tragic incident.

Relaying this development to journalists in Enugu on Sunday, the Head of Corporate Communications, EEDC, Mr Emeka Ezeh, described the incident as very unfortunate, one that has cut the young man’s life short.

Ezeh recalled the numerous cases of vandalism recorded by the company last year, which negatively impacted, not only the quality of service to its customers but also its revenue.

Ezeh recounted an experience sometime in November last year after a transformer was vandalized in the same Ede-Oballa community, whereby representatives of the community directly accused employees of EEDC of sabotage alleging that “they are the ones who understand electricity.”

He said: “The deceased happens to be one of their own, an indigene of the community whom we were told operated a barbing saloon and had never been associated with anything relating to electricity, talk less of being an employee of EEDC.”

EEDC condoles with the deceased’s family and hopes that this incident will deter those engaging in this act of sabotage.